The worldwide premiere of
an exceptional concert! 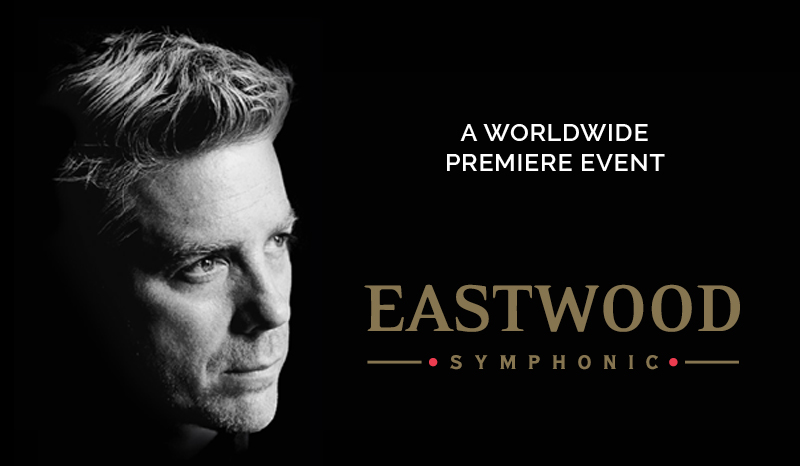 Kyle Eastwood, with his Quintet and the National Orchestra of Lyon, will pay tribute to his father Clint Eastwood (the first Lumiere Award honouree in 2009) during an exceptional symphonic concert on Wednesday, 19 October 2022 at 8pm at the Auditorium of Lyon.

At the age of 13, sharing the bill with his father in Honkytonk Man, the story of a musician on his way to Nashville in the twilight of his life, nothing had predestined the young Kyle Eastwood for a career involving music and cinema. Years later, Kyle Eastwood has become an accomplished musician and renowned jazzman (with several albums to his credit and successful tours), reconnecting with Clint Eastwood’s filmography by arranging or composing various scores for his movies. He has been featured in the credits of The Rookie, Mystic River, Million Dollar Baby, Flags of our Fathers, Letters from Iwo Jima, Changeling, Gran Torino, Invictus and Jersey Boys.

«Eastwood Symphonic» is a son’s homage to his father, an actor, a director as well as a musician. For this symphonic road movie, created with the collaboration of Gast Waltzing, Kyle Eastwood and his Quintet will join the superb National Orchestra of Lyon, conducted by Stephen Bell at the Lumière Film Festival, to offer a rich and original interpretation of the melodies of Clint Eastwood’s films.

The soundtracks of movies directed between 1964 and 2009 will follow one another, like film sequences linked by the conductor’s baton, a fitting way of celebrating the work of their directors and their composers, arrangers and conductors, whether from classical music or jazz. 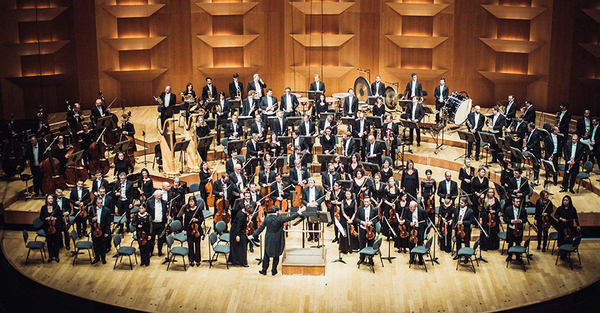 An exceptional event presented by the Lumière Film Festival
and the National Orchestra of Lyon as a worldwide premiere! 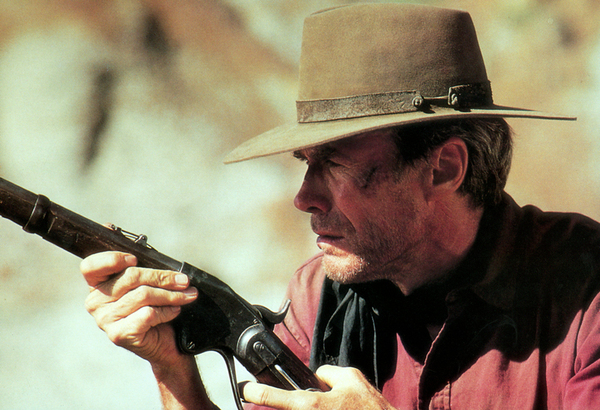 THE GOOD, THE BAD AND THE UGLY  1966
Director: Sergio Leone / Composer: Ennio Morricone

A concert produced by V.O music 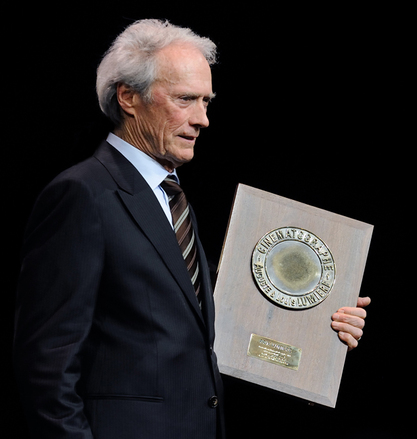