Lumiere, The Adolescent, Lillian Gish,
the three films directed by Jeanne Moreau
will be screened in restored prints for the very first time. 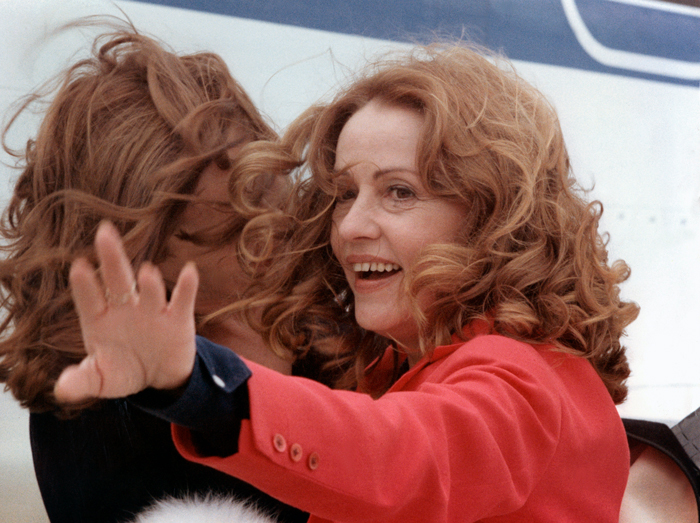 Following the announcements of the upcoming retrospectives featuring Louis Malle, Sidney Lumet and Mai Zetterling, here is the latest news… Her voice, her style, the depth of her gaze… Jeanne Moreau is one of the greatest actresses in the history of cinema. Alongside her success as an artiste, she also directed three movies, which have become rare finds. Lumière 2022 will present the ideal occasion to discover her films in restored prints, thanks to the work performed by Fonds Jeanne Moreau and Carlotta Films. 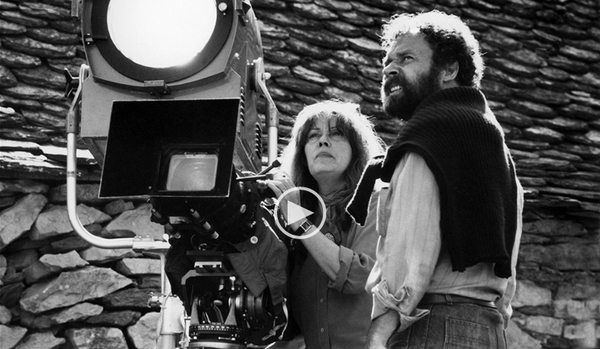 Watch on the INA website: An interview with Jeanne Moreau
on the set of her first film, Lumiere.
(Thanks to INA)

See you soon for more details on the special programme “Jeanne Moreau, Filmmaker”.