will be a guest of honour of Lumière 2022 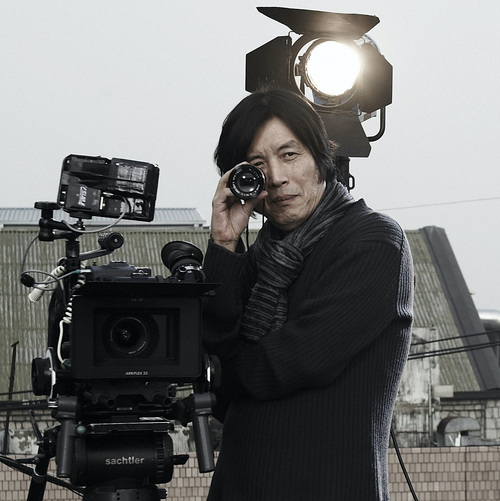 The South Korean filmmaker Lee Chang-dong, director of Peppermint Candy, Poetry and Burning, a prominent figure of the new wave of Korean cinema, will be in attendance in Lyon in October as a guest of honour of the Lumière Film Festival.

A committed artist as a novelist and playwright, Lee proves to be a remarkable director with the release of his first two feature films, Green Fish and Peppermint Candy. His third film, Oasis, earns him a Best Director award at the Venice International Film Festival in 2002. His following works constitute distinctive moments of grace in the competition category at the Cannes Film Festival: Jeon Do-yeon wins Best Actress for Secret Sunshine, while Poetry is awarded Best Screenplay and Burning takes home the FIPRESCI International Critics’ Prize. At Lumière 2022, Lee Chang-dong will interact with the festivalgoers during a conversation session and present the first-ever screenings of restored prints of his early films.

Our thanks to Pinehouse Film and Diaphana

The complete programme of Lee Chang-dong will be announced soon.