Worldwide premiere of the restored print at Lumière 2022 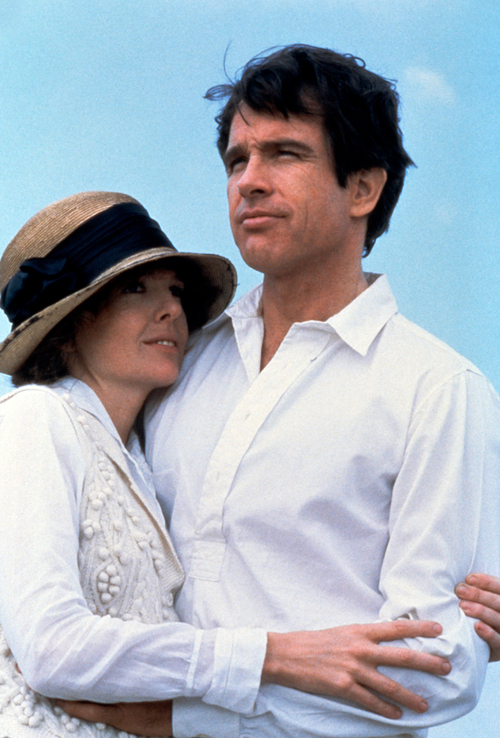 In a momentous event, the Lumière Film Festival will present Reds by Warren Beatty. Absent from movie theatres for years, thanks to Paramount US, who masterfully restored and remastered the original camera negative to commemorate the film’s 40th anniversary, Lumière 2022 will offer festivalgoers the chance to (re)discover the masterpiece on the big screen..

In collaboration with Paramount US

The life, struggles and doubts of John Reed, activist, journalist and writer, chronicler of the Russian Revolution of October 1917. The tale leads to Louise Bryant, who becomes an emblematic figure of American feminism. An epic saga. A piece of history. A love story. 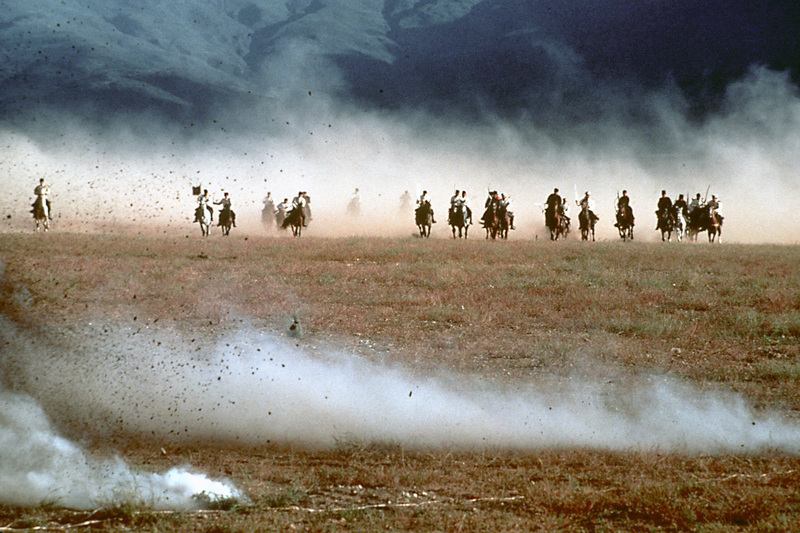