THE CLOSING CEREMONY
OF LUMIÈRE 2022

Sunday, October 23rd
at 3pm At the Halle Tony Garnier

Tickets are on sale here! 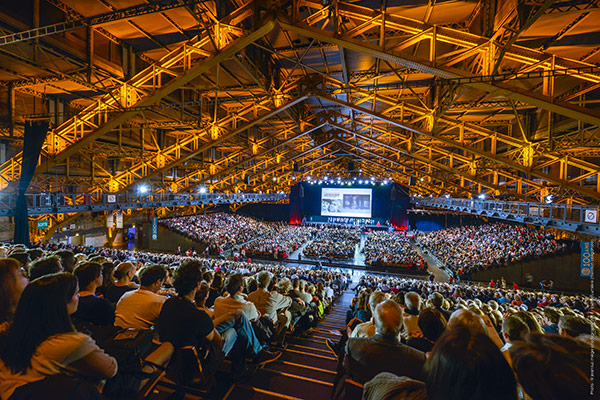 The big event of the Closing Ceremony will be held at the Halle Tony Garnier, which is transformed into one of the largest movie theatres in the world during the Lumière Film Festival! The ceremony will feature Tim Burton in person and the screening of his masterpiece in 4K restored print!

Thanks to the Walt Disney Company France