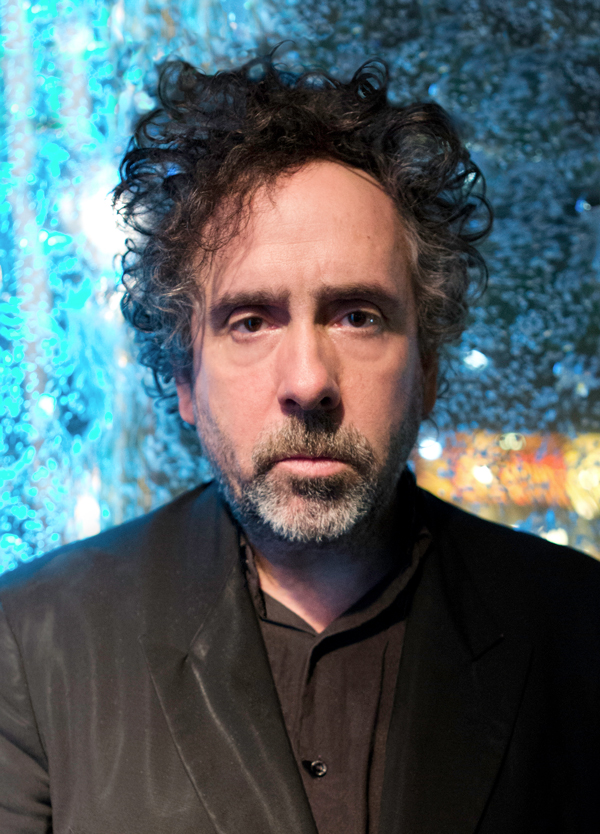 He is a visionary, an aesthete, a master of styles, who has given the world of cinema a universe of rare coherence with an unprecedented impact on popular culture. The director, screenwriter, producer, storyteller and poet of boundless imagination, Tim Burton, will receive the 14th Lumière Award this autumn in Lyon, during the Lumière Film Festival, to be held October 15 to 23, 2022. 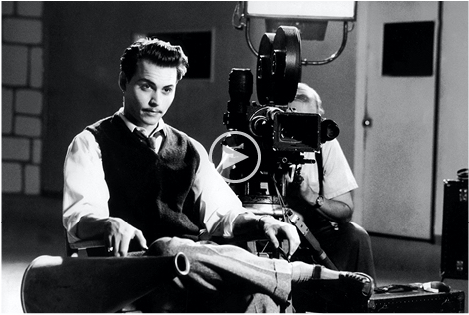 He is an artist who has given world cinema a universe of rare coherence with an unprecedented impact on popular culture. The director, screenwriter, producer, storyteller and poet of boundless imagination, TIM BURTON, will receive the 14th Lumiere Award this autumn in Lyon, during the Lumière Film Festival, to be held October 15 to 23, 2022.

From his first movies and early successes, Burton establishes his universe, skilfully blending his intensely personal expressivity with novelistic lyricism and pictorial references, traversing the entire history of art. He cultivates his craft, delving into the gothic and baroque, comedy, horror, romanticism or works tinged with melancholy.

Beetlejuice (1988) and Edward Scissorhands (1990), as well as his sublime interpretation of the classic comic book Batman (1989 and 1992), put him on the map. Burton’s cinema reveals his fascination with the monster, the marginal, the thorn in the side of an America corseted by its normativity and its endless residential suburbs.

Skeletons, witches, goblins, ghosts, robots, anthropomorphic monkeys, catwomen and headless horsemen haunt the work of the filmmaker, who describes the story of Beauty and the Beast as the “indispensable matrix”, the “tale from which all genre and monster movies are inspired”. The theme of impossible love will remain a constant throughout his career.

Tim Burton’s movies also include uproarious comedies, musicals, fantasy films or horror flicks: Mars Attacks! (1996), Sweeney Todd: The Demon Barber of Fleet Street (2007), Dark Shadows (2012), Sleepy Hollow (1999), and singular animation work that runs through his filmography; an exploration of the nooks, crannies and possibilities of his art. From Big Fish (2003) to Ed Wood (1994), from Alice in Wonderland (2010) to Dumbo (2019), Burton is always in search of the best way to tell a story, following the likes of Edgar Allan Poe and Lewis Carroll.

It is impossible to dissociate Burton from the constellation of actors who have made up his galaxy: Johnny Depp and Helena Bonham Carter, obviously, but also Michael Keaton, Winona Ryder, Jack Nicholson, Danny DeVito, Michelle Pfeiffer, Glenn Close, Christina Ricci, Eva Green, and of course Marion Cotillard in Big Fish. These loyal artists have contributed to bringing the world of the master to life. Burton names the great silent actor Lon Chaney (the man of a thousand faces) as one of his original inspirations.

The director’s long collaboration with composer Danny Elfman, who created some of the most iconic scores in contemporary cinema for him, has helped shape the myth of Tim Burton, who, over a 35-year career, has become a genuine rock star of the big screen.

This fall, Lumière 2022 will offer a dive into wonderland – somewhere between Americana and its legends, Victorian England, futuristic megalopolises and neighbourhoods of suburbia – in the company of the heroes, monsters, monstrous heroes or heroic monsters of Tim Burton’s world!

He will be in Lyon from Thursday 20 to Sunday 23 of October. He will receive the Lumière Award in Lyon on Friday, October 21, 2022.

The Lumière Award was created in 2009 by the Lumière Institute to celebrate a personality for his or her entire body of work and relation to the history of cinema. It is presented in Lyon, the birthplace of the Lumière Cinematograph, and through the years has become one of the most prestigious awards, recognised by the profession and the international press.